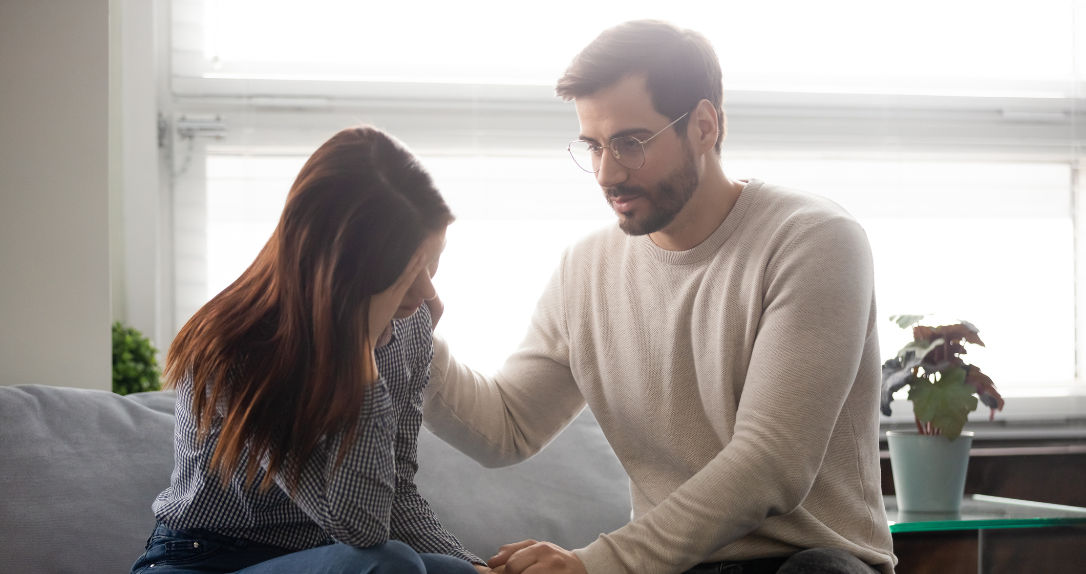 What is the most commoncause of miscarriage? 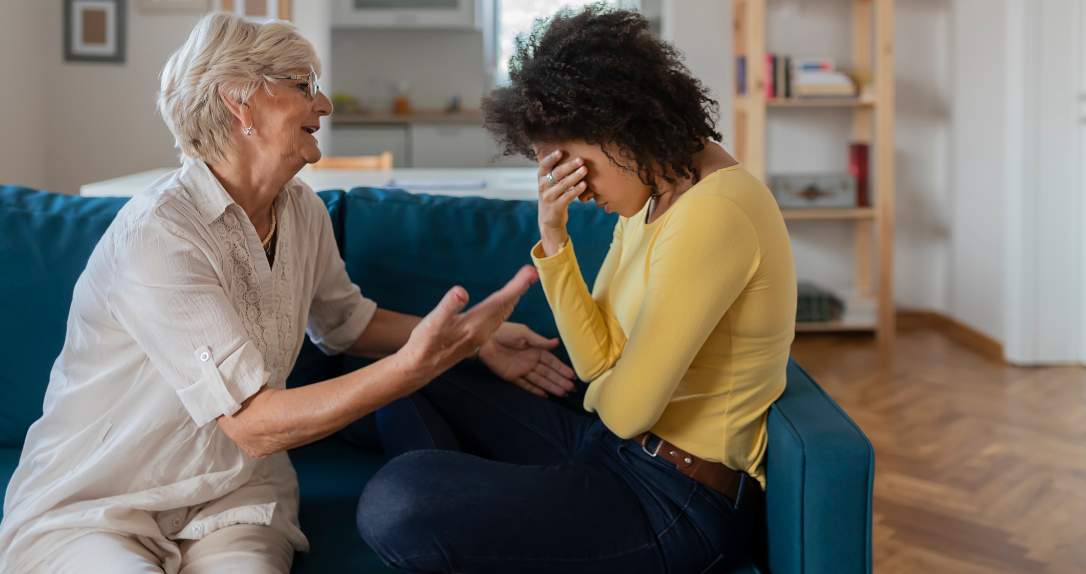 Approximately 60% of miscarriages occur randomly when an embryo receives an abnormal number of chromosomes during fertilization. This type of genetic issue happens by chance. However, it becomes more common in women of increased reproductive age. For those who repeated miscarriages, one partner may have a chromosome in which a part is transferred to another chromosome. This is called a translocation. People who have a translocation usually do not have any physical signs or symptoms, but some of their eggs or sperm will have abnormal chromosomes. If an embryo receives too much or too little genetic material, it often leads to a miscarriage.

Are there any fertility issues associated with recurrent pregnancy loss? 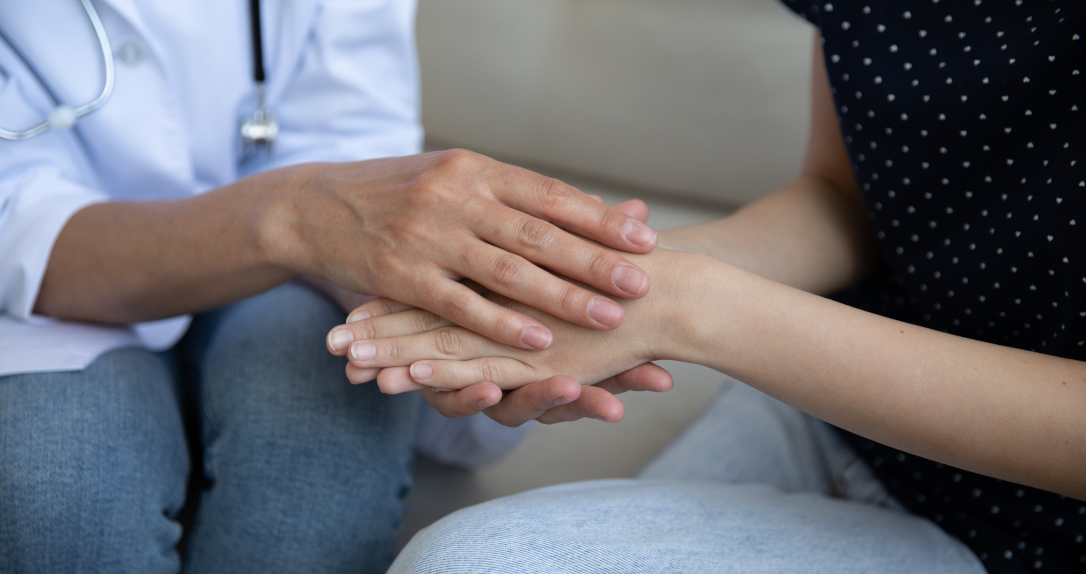 There are many other causes of miscarriage, including anatomical anomalies (for example a uterine septum), or growths (such as polyps or fibroids) in the uterus, infectious or endocrinological disorders, clotting or immunological issues. Your fertility specialist will explore your particular story and investigate appropriately.

Every story matters, and we encourage you to share yours.