What to expect with ICSI? 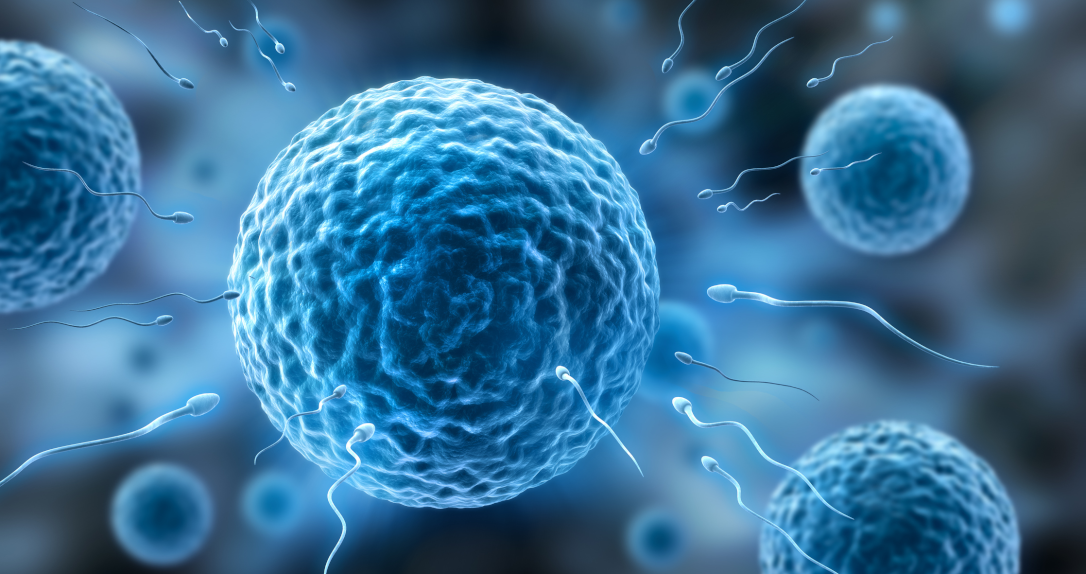 ICSI (Intracytoplasmic Sperm Injection) is a common technique used in the process of in vitro fertilization which take IVF one step further.

In our on-site fertility laboratory, we locate and separate individual sperm from a semen sample. Once the sperm cell is selected, based on normal head shape, good motility, and overall performance, the sperm cell is then inserted into an egg to fertilize. Several timed follow-up steps occur similar to a typical IVF procedure, including embryo development.

ICSI is tested world-wide, and experience shows that ICSI is successful in achieving fertilization, the establishment of a pregnancy, and the birth of a healthy baby.

Why would I need ICSI? 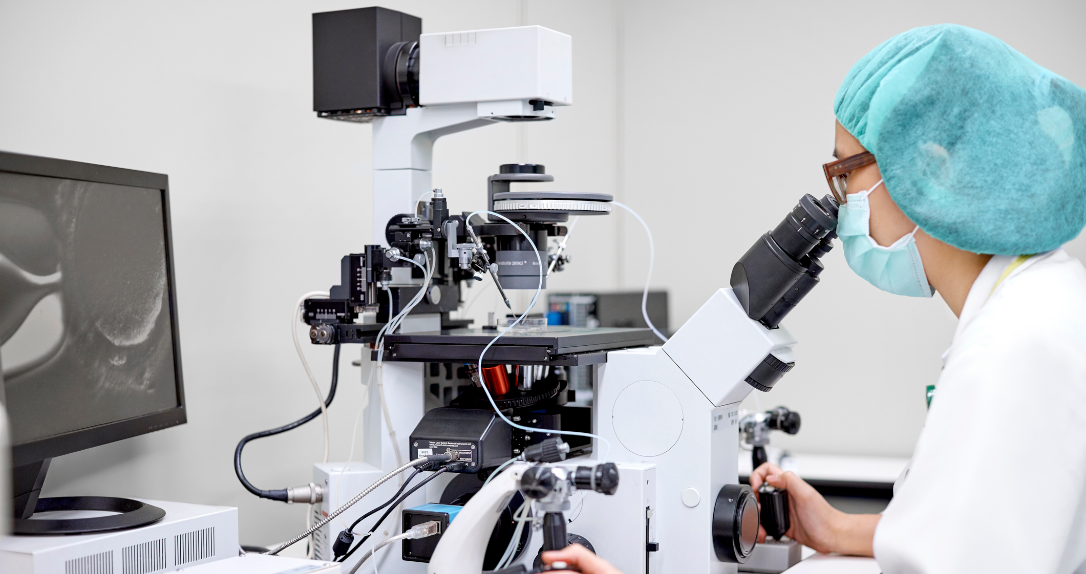 ICSI helps to overcome male and female fertility issues, such as: